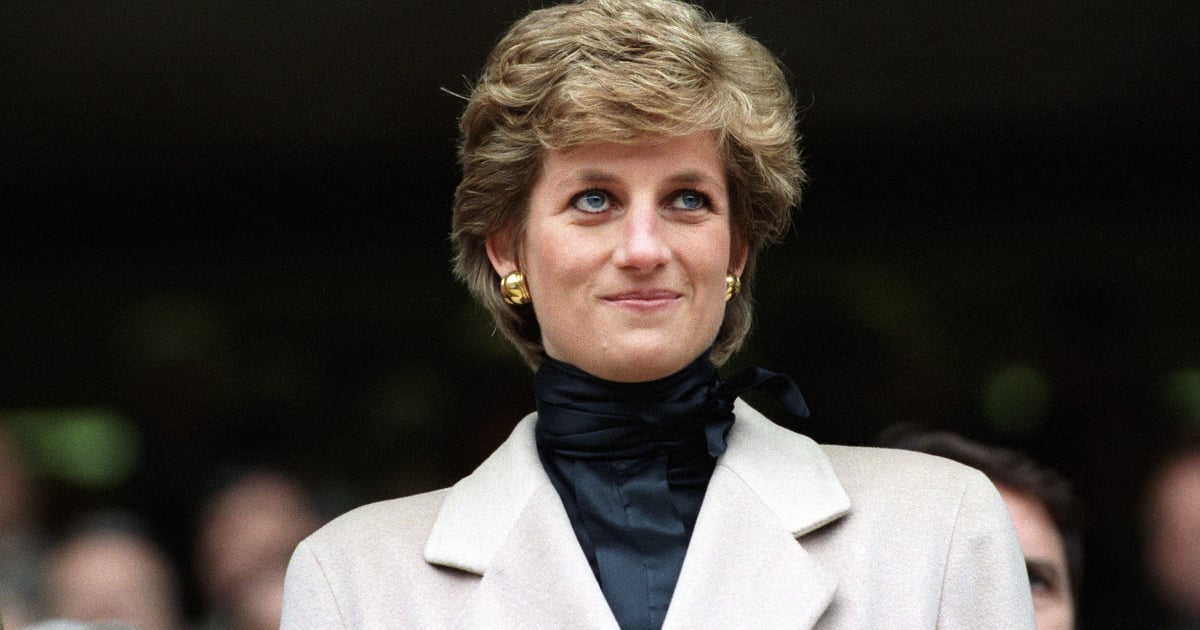 In the first interview since their departure as senior members of the royal family, Meghan Markle and Prince Harry spoke with Oprah Winfrey about some exciting news — they’re expecting a baby girl! — but in that same interview, which aired in the United States on Sunday, March 7, the two also discussed painful subjects. Meghan revealed that her mental health had been declining due to a culmination of forces working against her: she said she was continuously silenced, that she and Archie faced racism from the royals, and she was not physically or mentally protected from the slander of the British tabloids. She had reached a breaking point, leading to suicidal ideation that was “very clear and very scary.” This, according to Harry, was a terrifying reminder of similar struggles his mother, Diana, Princess of Wales, faced.

Before her tragic death in August 1997, Princess Diana spoke openly about postpartum depression, bulimia, and self-harm. She challenged the stigma around mental illness, encouraging others to get the help they need while, at the same time, she faced mounting pressures as a royal in the spotlight with a marriage going south.

Ahead, check out three separate times that Princess Diana spoke powerfully about mental illness. We also suggest streaming Diana: In Her Own Words, where you can hear narrations Diana sent to journalist Andrew Morton. Through her openness and willingness to share personal experiences, the princess gave us an inside look into her struggles and encouraged others to address and support their mental health.