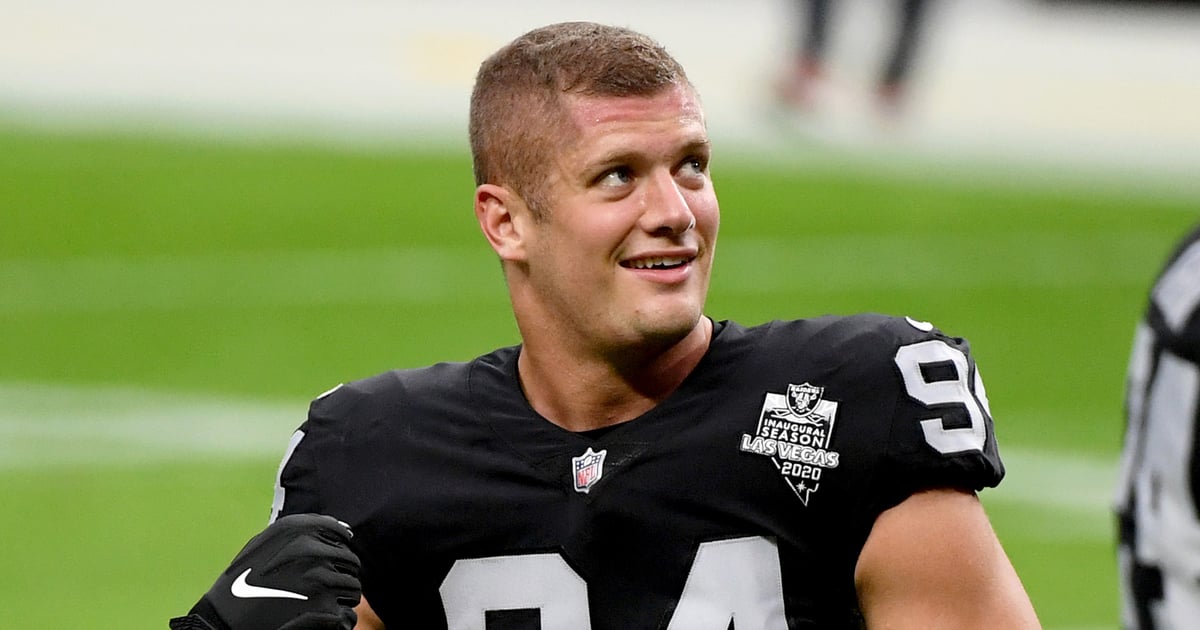 Raiders defensive lineman Carl Nassib posted this video on Instagram where he announced that he’s gay, which makes him the NFL’s first openly gay player. In the video, Nassib, who said he’s a pretty private person, added “I finally feel comfortable enough to get this off my chest.” He also thanked his supportive friends and family in a written statement in the Instagram post.

“I just think that representation and visibility are so important,” Nassib said in the video, and he hopes that one day “videos like this and the whole coming out process are just not necessary.” In addition, he said he’s donating $100,000 to The Trevor Project, the suicide prevention organization for LGBTQ+ youth. In his text statement on Instagram, Nassib said that he feels “an immense responsibility to help in any way I can.” Watch Nassib’s full video above.